← more from
No Sleep

Drag It Down On You 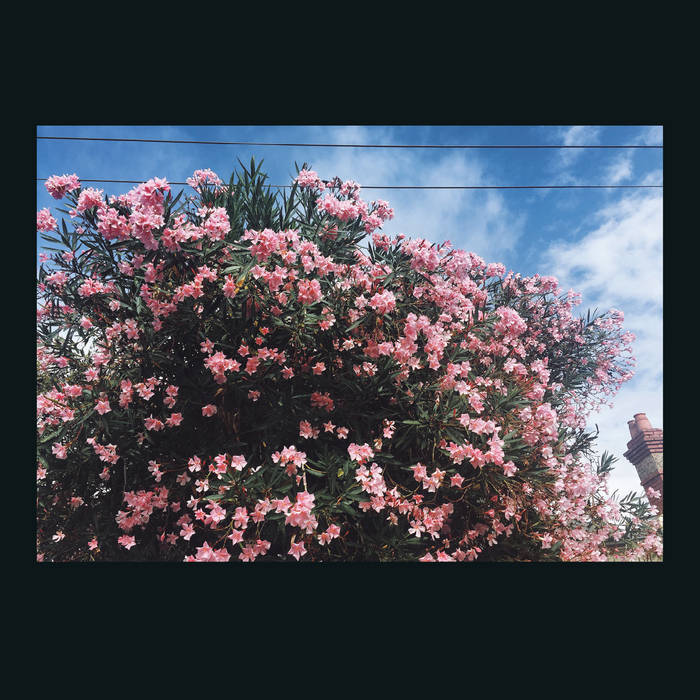 MVB I love how you can see growth from record to record, especially in terms of the recording. I thought I loved old Ceres but this is even better. Favorite track: '91 Your House.

Nick Good band continues to do good things almost effortlessly. Have they put out a single bad track yet? (No, they have fucking not, thank you very much!) Favorite track: Baby's Breath.

Stuart Watts Their strongest collection of songs to date Favorite track: '91 Your House.

Since forming in 2012, Ceres' infectious anthemic songs combined with endless enthusiasm and unmistakably Australian likability has resulted in the Melbourne quartet becoming much loved by critics and punters alike.

Cooking Vinyl Australia welcome the charming Melbournians to the roster and are thrilled to release their sophomore album, 'Drag It Down On You.'

"I honestly couldn't even begin to dream up a better bunch of people to be working with, than Cooking Vinyl Australia. Having Stu Harvey and Leigh Gruppetta, and the rest of their team in our corner, is all still a bit of a trip. Wouldn't want to be anywhere else," says Tom Lanyon on the signing.

Tom Lanyon explains "Happy In Your Head is about finally realising you aren't in someone's life anymore. You're just a memory in their head, and for some sick, sad reason - you are happy enough with that. That that'll do. It's the best you've got."

Written carefully over two years amidst tours, travel, and personal changes, second LP 'Drag It Down On You' was recorded across what the band call “one long, funny, emotional, frustrating, incredible, life-affirming” fortnight in March 2016.

Ceres were not alone in the studio, as longtime fans of Los Campesinos! they invited Tom Bromley of the much-loved Cardiff indie act to head Melbourne and join Tom, Rhys, Frank and Grant in the famed Sing Sing Studios to produce the new album. Tom Lanyon explains why they chose Tom Bromley,"Really, he chose us. It was such a long-shot, pipe-dream, never-gonna-happen thing that when he graciously said yes, I don't think I fully understood what he could do for this record, the band and me personally. He was my first and only Dream Producer - and somehow he produced my dream record. It also helped that I am the biggest fan of Los Campesinos!, tried my hardest not to cry/faint around Tom. Now we are friends. Life's weird huh?"

'Drag It Down On You' engineering and mixing duties were handled by Aaron Dobbs (The Avalanches, Stonefield), and the popular Alan Douches (Brand New, Cloud Nothings, Mono) of NYC's West West Side mastered the album.

Tom Lanyon explains, "Writing 'Drag It Down On You' was a pretty cathartic experience for me. It's definitely the darkest stuff I've got out into songs. I'm not sure if it's just because I'm getting older, but there is a lot of death on this record, or at least the idea of death. A lot about people who are going, or gone, or want to be gone. Seemed like that's what spilled out when I'd sit down to write. Oh and girls, it's about girls too."

Born, bred and dead in Melbourne.

Bandcamp Daily  your guide to the world of Bandcamp

Featuring Gary Bartz, 5 years of Rhythm Section Intl and an LP of the week by Nicolas Jaar